Volto continues to innovate at a fast pace towards Plone 6. Today we released another major milestone on our road to Plone 6: Volto 14.

Volto 14 was in the making since September 2021 and it is in active use in various projects at Eau de Web, Red Turtle, Rohberg, kitconcept, and others.

The new search block allows editor to create sophisticated faceted searches through the web without writing a single line of code.

Editors can define criteria for the content that is listed, like in the existing listing block in Volto.

Then editors can then choose arbitrary facets that are displayed to the users to choose from to narrow down the search.

Locking in a Content Management System is a mechanism to prevent users from accidentially overriding each others changes. 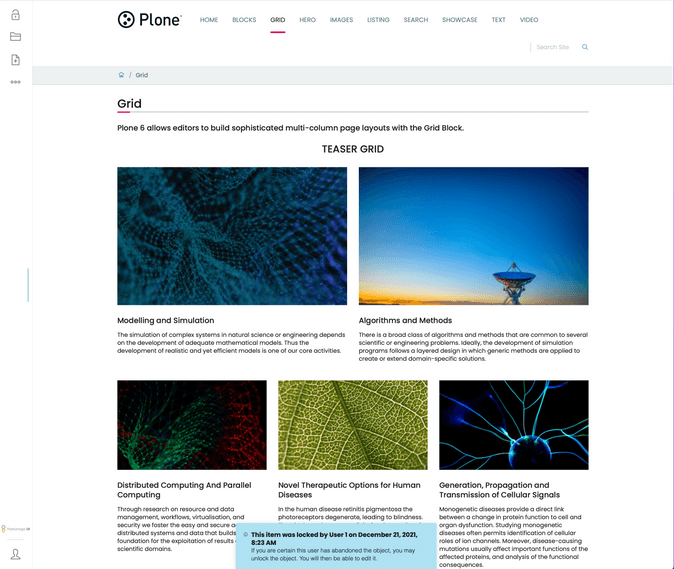 Content object in Volto 14 that is locked by another user

The new “seamless mode” allows zero configuration deployment by avoiding hardcoded environment variables in builds involved, and establishing good sensible defaults when setting up deployments (and also in development). So the developer/devOps doesn’t have to overthink their setups.

These are its main features:

and these immediate benefits:

Seamless Mode requires at least plone.rest 2.0.0a1 to be installed.

We polished the mobile navigation for Volto 14 to improve the user experience on mobile.

New mobile navigation in action on the Plone Conference 2021 website 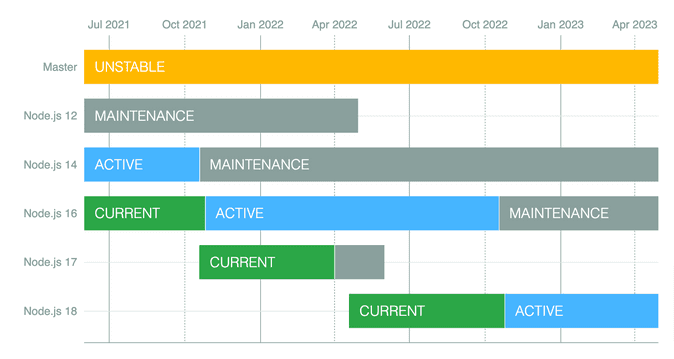 Volto 14 is an important step towards Plone 6. Volto 15 will switch the default editor from DraftJS to Slate editor and it is planned to be ready in Q1/Q2 2022. This is the last big step for Volto before Plone 6 can be released. 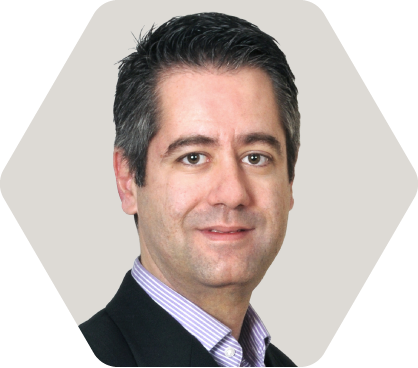 Víctor Fernández de Alba is the CTO of kitconcept. He has been a Plone developer for ten years and a Plone core developer for six. Currently serving on the Plone Board of Directors, he is also member of the plone.org and frontend teams. He also was the co-organizer of the Barcelona Plone Conference 2017.