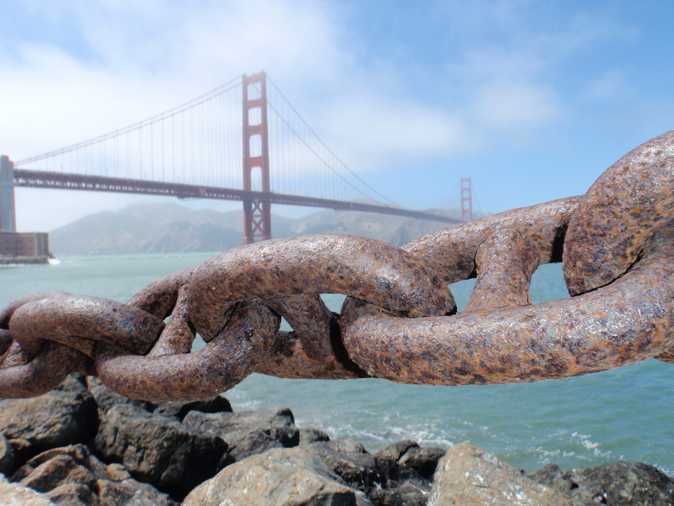 Photo by Stephen Leonardi on Unsplash

Linking pages is one of the core idea of the world wide web. Keeping links within a website intact is therefore one of the core features that any Content Management System needs to provide.

One of the core features of Plone has always been that editors can copy and move single pages as well as large content trees without breaking internal links to other parts of the site. This is accomplished by using unigue IDs (UUIDs) instead of relative or absolute paths when adding a link to another page. Plone uses “portal transforms” internally to rewrite those links in RichText fields on save operations.

Plone 6 (aka Volto) introduces blocks-based page layouts, that store a JSON structure internally instead of HTML. This more structured way of storing page content and layout allows more complex page layouts. Though, because of this change, the existing portal transforms mechanism that rewrites links to UUIDs did not work any longer. 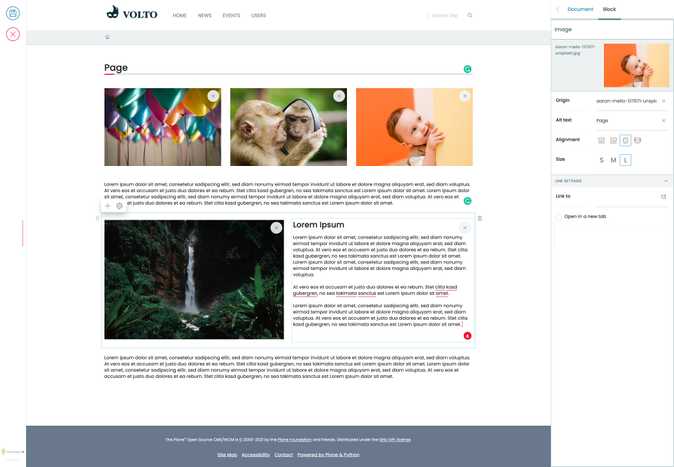 Werkbank, a Plone agency from Bochum, Germany, stepped up to sponsor the development of link integrity in 2020, since they needed that for a client project.

I started to draft a possible solution and wrote a first prototype. Thomas Buchenberger from 4teamwork picked up that work at the Plone Conference sprint in Ferrara, Italy.

Andrea Cecchi from RedTurtle joined our efforts and refactored the resolveUID algorithm into a blocks transformer, that we started to use for other use cases and that made the resolveUID transformer more generic and flexible.

After that, we cut a first plone.restapi 7 alpha release and entered a longer period of quality assurance and testing.

Two weeks ago, after we tested the new feature in multiple projects at kitconcept, I cut a final release of Plone REST API 7.

After the first alpha release, the ResolveUID transformation was added to links and images. In addition plone.restapi 7 comes with a new blocks serialization mechanism and an important fix that makes sure files are opened directly by Plone for anonymous users.

We also added a “smart fields” concept that allows integrators to mark a blocks field as searchableText field.

Since the final 7 release, we cut six more releases and REST API 7 was included in Plone 5.2.4 release. 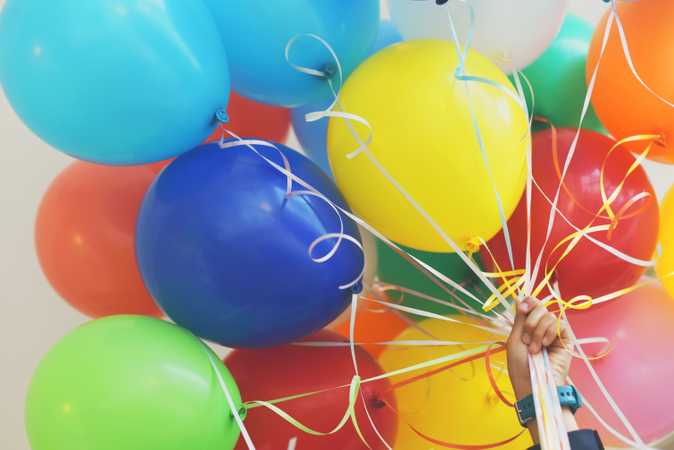 Photo by Gaelle Marcel on Unsplash

Plone REST API 7 and Volto 12 were two very important releases on our road to Plone 6.

We plan to cut another Plone REST API 8 branch and release for Plone 6, which will support Python 3 only.

Volto will continue to move at very high pace towards Plone 6. We started to organize a series of Plone 6 “Micro-Sprints” to push things further.

Check out the Volto Roadmap on github for more details.