Report of the third day of the Plone Beethoven Sprint in Bonn, Germany 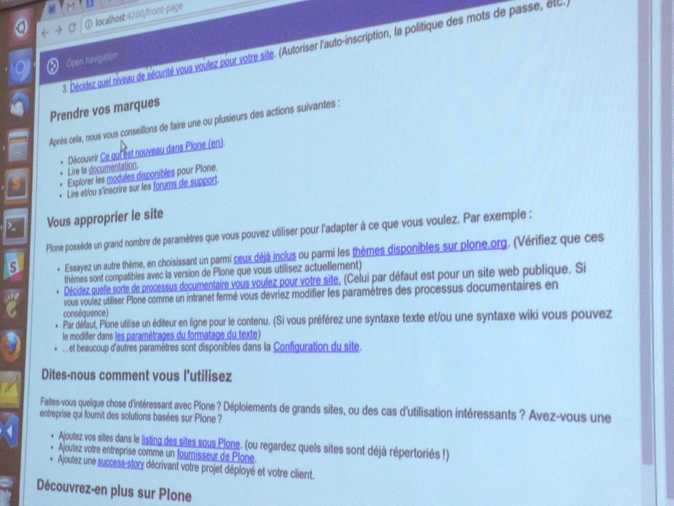 Rob worked on his React-based Plone demo and presented it during the wrap-up meeting. 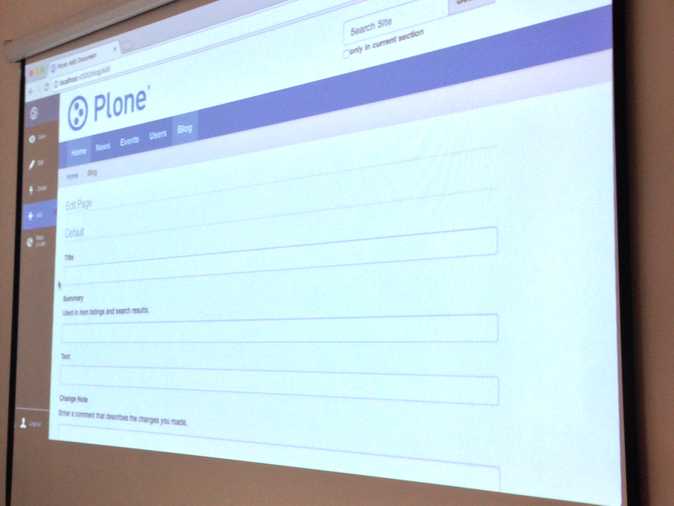 He completed the page rendering with a Barceloneta-like user interface. A working login form and basic form rendering are in place. Content editing works, including a basic WYSIWYG editor. Navigation and a basic toolbar are working. It is now possible to change the workflow of a content object. The basic CRUD operations are also supported. 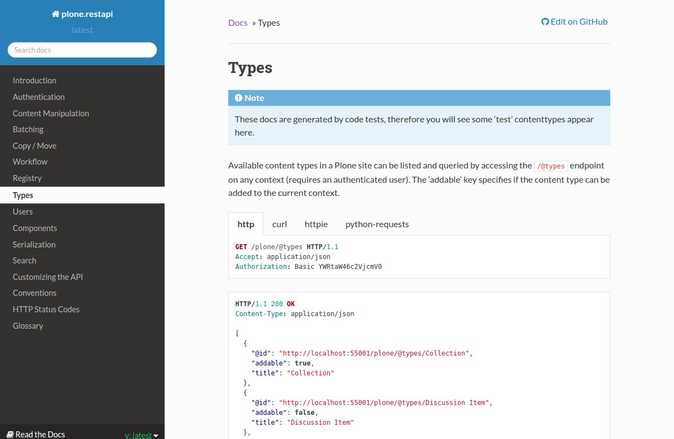 This drastically reduces the amount of example code we have to write in the plone.restapi docs and also makes sure our examples work properly. We currently create Python requests, curl, and httpie examples using sphinxcontrib-httpexample.

We had a discussion about integrating plone.api into plone.restapi. Andi created a refactoring tool helper called apitaizer to automatically replace functions and import locations and replace them with their plone.api counterpart. 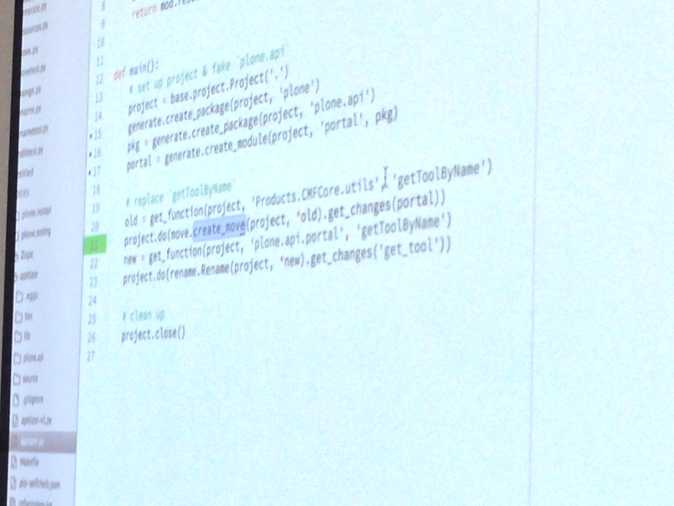 After Florian and Andi fixed the coverage problem in the last days, we released a new plone.testing version.

Victor continued to work on the Swagger docs for plone.restapi, which was mostly discussion.

Ramon and Nathan continued to work on Guillotina and GuillotinaDB. Ramon gave a presentation of their work in the wrap-up session. He showed us how to create a Plone site and showed a demo of the Postgres implementation model. They are now able to partition data by content type. He showed performance improvements based on jMeter tests. They removed a lot of layers, providing the same API as ZODB, using GuillotinaDB but of course in an async way. They decided to drop ZODB support in Guillotina which is still available in the “pre-Guillotina” plone.server version.

Thomas started to work on TUS upload and was able to come up with a basic PoC implementation. This is still work-in-progress but it looks promising and we think we are not too far away from a final solution.

Mikel continued his work on the @translations endpoint. He worked on the Plone 5 integration and the LinguaPlone endpoints for Plone. He also looked into a redirect issue with plone.restapi.

Roel worked on making schemas more approachable to API consumers and developers. He worked on the choices and reference field.

The third day of the sprint was as productive and successful as the previous days. We presented our work at a wrap-up meeting in the late afternoon and then headed to a restaurant to eat, drink and discuss the future of Plone as a headless CMS.